Particularly with one of the first banner advertisers saying they wished they had never done it.  The question you have to ask yourself is why would the inventor of an ad media say such a thing?

Online banner ads have a number of purposes, so the first step to making it work is knowing your purpose.  Many of the billion dollar corporations use banner advertising for branding.

Yes, simply to put their name in front of you so you will recognize them.  That is the purpose.  Others are trying to make money.  So if you are trying to generate leads for your funnel, then you have a different purpose.

Both purposes work.  Ryan Deiss, who studies and tests mainly the lead generating potential, has plenty of data showing banners work.  At the same time, there really is such a thing as banner blindness, so you must take action to limit the effects of the blindness.  In an earlier article, I showed how you can vary your banners with free software.

This is one trick you can use to get the click-throughs on your banners.   I use the free software script mentioned right here on this site. 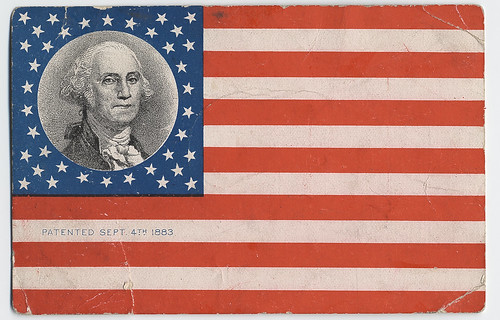 My banner click throughs on each banner have nearly doubled doing so which has put more people on my list, and more profits in my funnel.

So it sounds funny, that reducing the number of times something is shown actually increases response.

I agree, but it does in the case of banners.  Another major, significant step you can take is not make super, artsie-fartsie banners that blend into the site.  You can be sure they won’t get clicked.

Be bold and make your banners stand out.  Make them stand out from other banners, and from the websites they are displayed on.

Make them funny if you can.  Use very ugly and bright borders.  These things get your banner clicked.  You banner is not there to be eye candy in the art gallery.  It’s to attract attention, and get the click.

If you believe digital display advertising is dead, you’ve misunderstood the Internet. It is in fact, alive and well. It has evolved and consistently grown over time. Here are 10 facts about banner advertising that may surprise you: …

How the Banner Ad Was Born | Digiday

The idea arrived to create a dozen sections that would carry “banner” advertising. This wasn’t entirely original. Early Web service Prodigy had used similar methods, although it placed its banners at the bottom of the screen.

The four men responsible for creating the Web’s first banner ads admit their invention has ruined Internet marketing and the online experience.

How to make money with Banner Ads – 4 Best Ways

How to make money with advertising on your web site is a top question of new website owners. Click Millionaire Scott Fox shares the 4 best ways to make money…